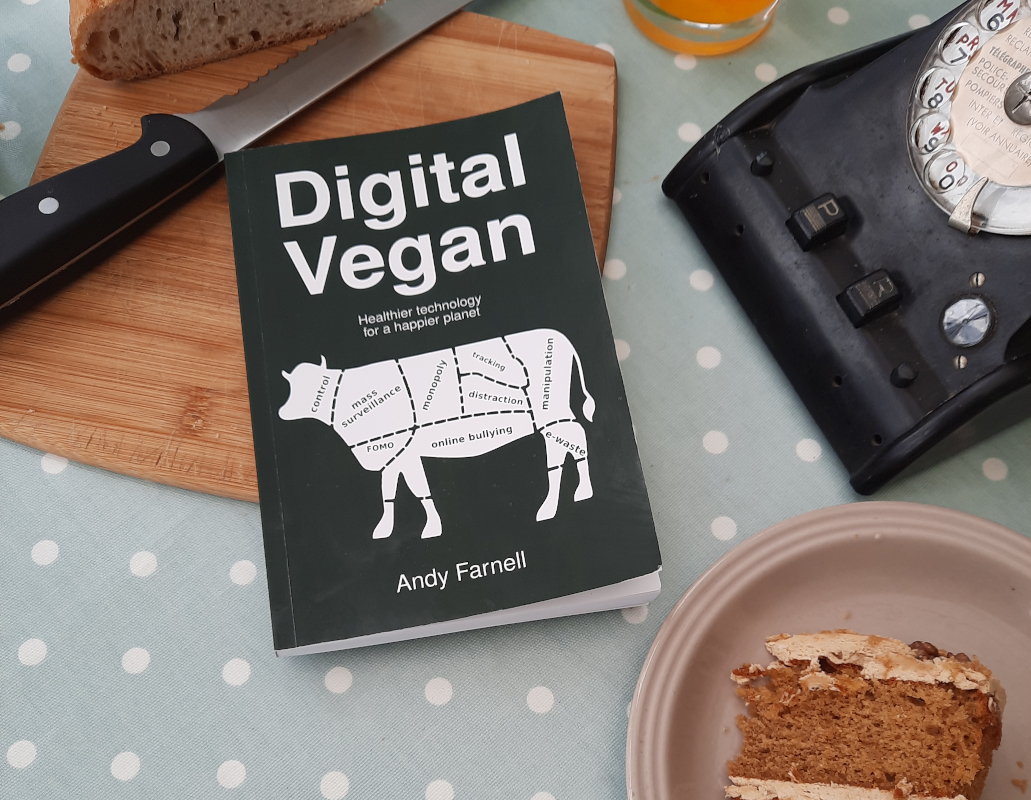 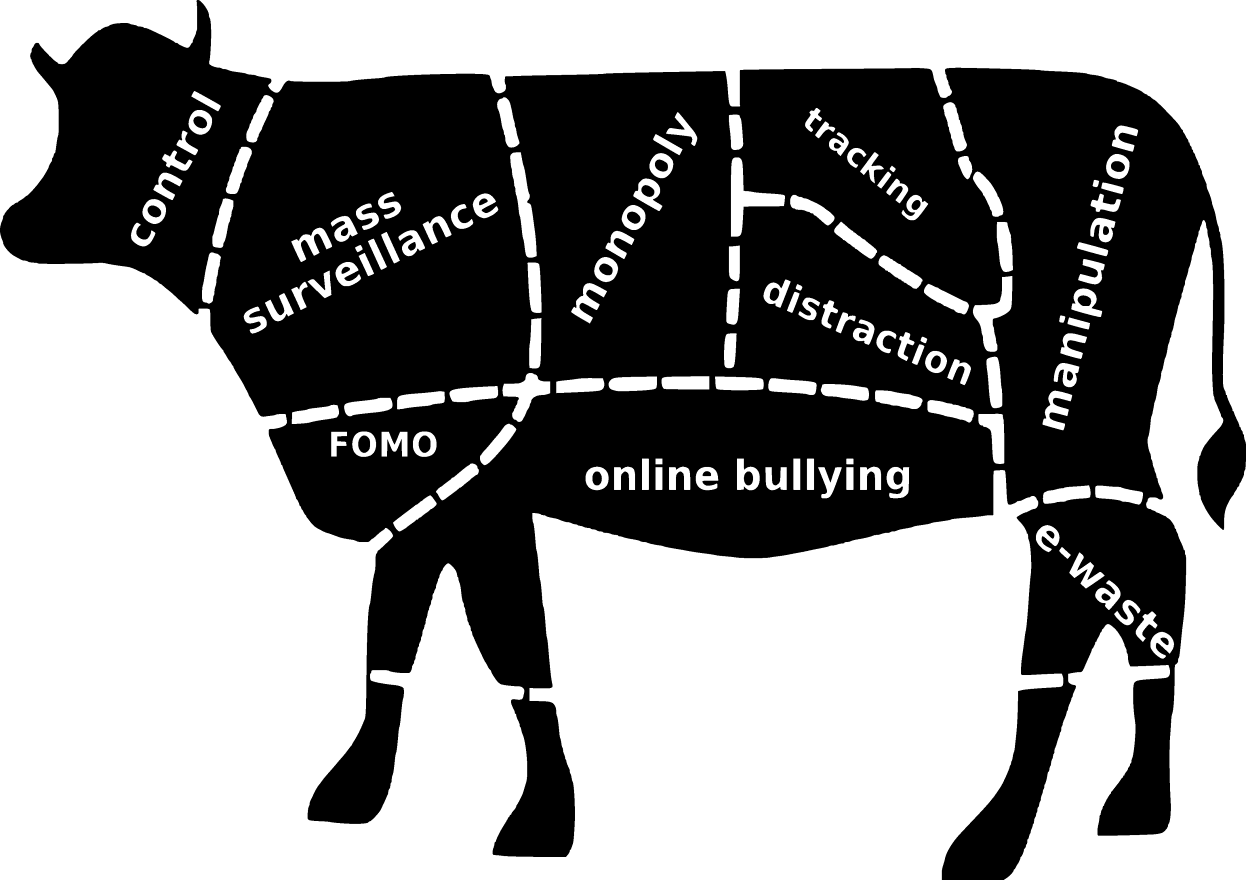 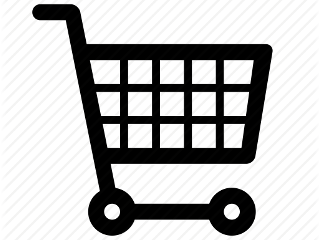 Social media and smartphone surveillance make us sick and unhappy, but what can we do? This book will help you find remedies for digital disorders, reduce dependency and anxiety by saying no, plugging out, or making better choices.

Digital Vegan is a delightfully readable book by Dr. Andy Farnell, author of Designing Sound (MIT Press 2010) and Ethics for Hackers (Routledge 2022). It is a challenging, sceptical, humanist perspective on the erosion of mental health, democracy and social bonds by over-reliance on computers and misuse of digital communications tools. A metaphor of digital diet is used to explore more minimal and mindful use. Digital Vegan implores us to retake our digital lives without giant tech corporations and crushing social pressure to conform to systems that enslave us. 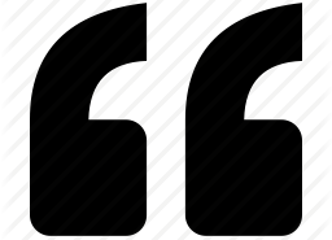 Quotes from the book

"What is a ten year old kid to do against digitally mediated assault by a hundred billion dollar corporation - when a school throws them into a network that is much too big and hostile, the digital equivalent of being abandoned on the streets of New York City?"

From chapter "Technology 3.0: Taking Back Tech"

"Wouldn't it be better if instead of inflicting a profoundly dysfunctional model of life upon 7 billion inhabitants of Earth, the few Silicon Valley `thought leaders' got themselves some good therapy?"

From chapter "Our Technological Addiction"

From chapter "The Security Game"

"Insecurity is the end goal for those who threaten your security in order to 'protect' you, or deliberately cultivate your dependency for their own gain. Factitious Disorder, or 'Munchhausen by Proxy', is hurting people as a way to be able to 'help' them. Eve Ensler longs for the basic right to feel insecure, like a normal human being should when living in reality, and not have a bunch of psychology and security experts try explaining that away, or offer hollow assurances. Security as an imposition is most often really about the insecurity of those who offer it."

A Digital Vegan takes care of their mental health, privacy and dignity by making better technology choices. The devices, apps and media we consume can have negative effects on us and others. Badly designed gadgets and services from Big-Tech monopolies damage our environment and society. How do we avoid contributing to toxic e-waste, surveillance, and inequality?

Computer scientist Andy Farnell explains how balance between online and real life can be achieved using the allegory of digital diet. Toxicity, addiction, consumption and exploitation are not just food issues. Snowden's 2013 revelations were just the beginning of what is now an almost decade-long cavalcade of security and privacy scandals. Scientific evidence that over-connection and surveillance is psychologically damaging is now indisputable. As awareness grows under banners like "tech minimalism", Andy Farnell takes a more comprehensive approach, appropriating a term first coined by Cody Brown. It is the perspective of a technological "Epicurean". As someone who built computers from microprocessors as a child in the 1970s, and has been immersed in computing and electronics for 50 years, his view that we can no longer tell good technology from bad, and that much of it is "junk-food" foisted upon us by aggressive, wasteful businesses is gaining wide recognition.

Our society is on the cusp of amazingly positive transformation through data science, machine learning and digital communication. Yet that same change has profoundly dark sides. We are not passive observers. We can decide how our digital society is built, and what human values are not up for sale.

Many people are burned out by mobile phones and social media and want to get out. Despots and giant corporations have positioned themselves to track and micromanage our lives. Complexity is spiralling out of control, while disguising itself as "convenience and simplicity". Our attention, memory and mental health are at risk from ubiquitous smart devices. Even the fundamental resilience of our society, education, supply chains and diversity of ideas are at risk.

As Internet connected surveillance gadgets invade our homes under the pretext of "convenience", "telemetery" and "big data efficiency", society is experiencing a chilling effect that Tijmen Schep called "social cooling". Voices vital to our democracy and innovation are being silenced online. A few giant tech monopolies own and run everything, and post-pandemic, conformist workplace culture is intruding into our home lives - rebranded as Big-Tech infrastructure. Even our governments are being outsourced to "algorithms". What went wrong, and how can we fix it? Farnell challenges us to "take back tech".

Can we re-humanise? Can we build equitable, sustainable systems that serve people? Or are we sliding inevitably into a dystopia? Is such dehumanising dependency on gadgets and technological monopoly even necessary? Or can we reclaim a distributed, people-owned Internet and information age like the one we were promised? Why are privacy, dignity and personal cyber-security in such an awful state today?

Dr. Farnell writes in an accessible and direct way on complex issues and invites you to change the way you think about subjects with a warm but provocative style. After reading Digital Vegan you might start to think about how we educate new generations in digital self-defence? You may start to question entrenched mythologies and misleading narratives about our digital world. Isn't an idea like "National Security" no more than the sum-total of individual earned securities based on good judgement? Doesn't that judgement begin with rejecting obviously hostile technologies, from sources foreign and domestic? Tough questions and tough challenges remain. What can we do about the problems of e-waste and designed obsolescence? How do we stop amplifying malevolent power and undermining democracy? 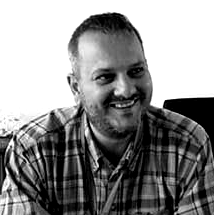 Andy Farnell is a British computer scientist, writer and international visiting professor specialising in signals and systems. He has a lifelong interest in philosophy of science, ethics and politics of technology, and psychology of human values. His pioneering work laid the foundations of Procedural Audio, changing the games industry. He has been a driving force in many London tech start-ups and regular on the Shoreditch arts hacker scene. In an earlier life Andy won awards as a innovative audio engineer producing content and software for Radio, TV, film, games and popular music acts. While continuing to inspire creative audio producers he mainly teaches and consults in cybersecurity. As a passionate advocate of software freedom and digital rights Andy has written on these subjects since 2015. Digital Vegan is a more accessible sister-book to his comprehensive Ethics for Hackers (scheduled early 2022). 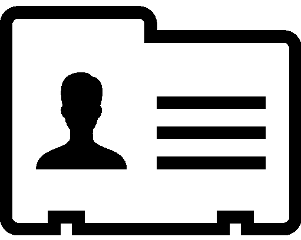